Lowry; His Art and Gifts featuring His Works

Laurence Stephen Lowry was an English artist who was born in 1887 and died in 1976.

He grew up and lived his life either in or close to Manchester.  There he earned a living as a rent collector and a clerk for a property company until he retired in 1952.

Lowry occasionally attended art schools from 1905 to 1925, gaining skills and experience.  He then painted at night time after his working day was over. Lowry was inspired by French painter, Adolphe Valette who was one of his teachers for a period of time.  Like Valette, Lowry focused on scenes of an urban nature, featuring human figures who many often referred to as "matchstick men", although his style was rather different.

We feature some beautifully hand crafted gifts that feature the famous works of Lowry.  Any art enthusiast would be delighted to display one of these items in their home.

Here is a selection of eye-catching giftware that is intricately decorated with some of his unique styles.

Market Scene
The original is an oil painting on canvas and was painted in 1939. It is currently on display in The Lowry, Manchester. The location of this scene has brought about a lot of healthy debate. Although it projects an actual marketplace, Lowry would often move buildings to get the desired finish. Some think that this is Chesterfield, but it is more than likely to be one of the small market towns near to where he grew up, such as Salford.

Set around the time of the second world war, this piece portrays factory workers on their way to the Mather & Platt engineering works in Manchester.  It was originally thought that the white sky and ground was snow, but in reality it was actually the industrial haze. The busy commuters are intricately interpreted on this paperweight and mug.

Lowry had a true passion for the water and boats and his beautiful watercolour painted in 1959 shows just how fond he was. We have some wonderful items that show this piece of art and we believe that they will bring a touch of serenity into your home.

Coming From The Mill

Whilst this oil painting does not exhibit a real factory, the scene is set with individual buildings with real details from Lowry’s imagination.  Lowry himself described this piece as his most characteristic mill scene. We feel that these gifts portray the character of his art with plenty of detail.

We have lots of other giftware depicting the iconic art works of this famous artist, some even offer a practical way to enjoy and display his art.  To view the whole collection click here. 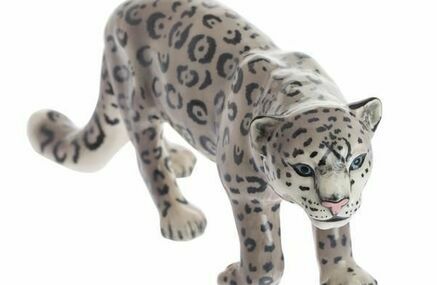 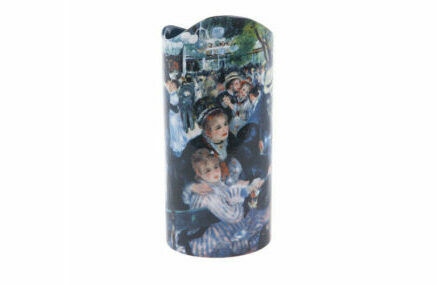 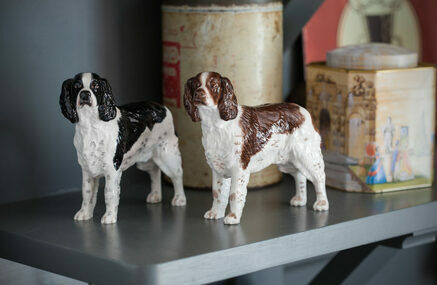